I Testified to the Senate, Now the Islamists Are After Me 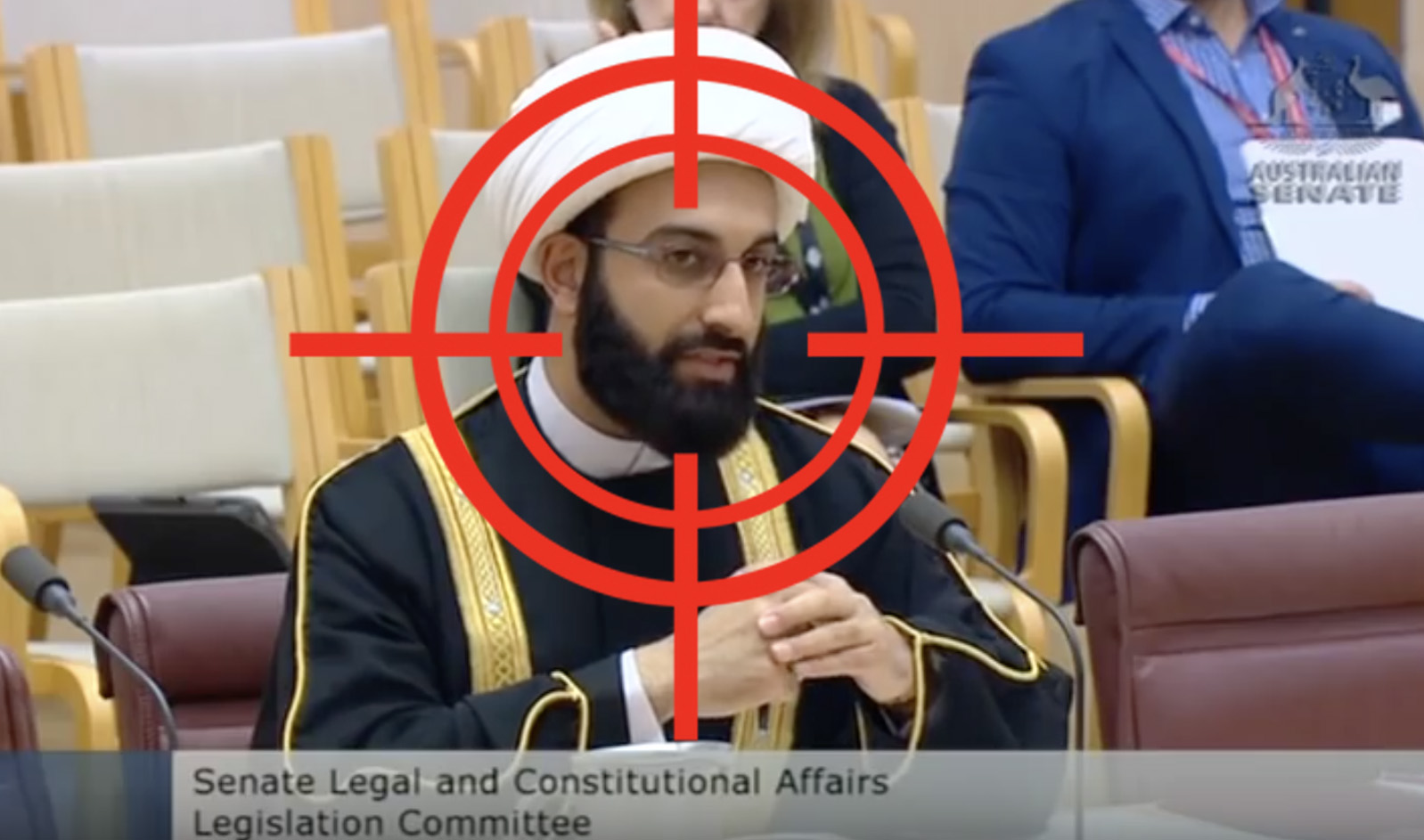 In exactly 15 days, I will have to defend myself in court against an ‘Islamic extremist’ principal lawyer who wanted ISIS to behead me

Character assassinations, physical attacks, raided my home and destroyed my vehicle, mass reported me on social media and unpublished my pages, and they continue to fail every time they attempt to silence me.

I have been under a “suppression order” since the 28th of February 2019, and limited to what I can say. However, before the ‘order’ came through, I wrote the following detailed reports: Here and here. I also spoke about this on video, here.

Once I win this, I will release the full story, including all related documents, and show how they are abusing the law to silence those who expose them in Parliament.

We need to look at the bigger picture. They are trying to silence me by using and abusing the law. They are testing the waters. If the Islamist Extremists win this case, it’s over for us – and nobody would dare testify against them in Parliament.

Help me Fight Back:

Please note that our website servers are based in the USA as a result of a security upgrade in January 2019, which means that all currencies on this website are in USD; feel free to adjust your donation amount accordingly. Be sure to check back during February 2020 for updates on this case for full transparency of your donation.